Yesterday, 17-year-old Isaiah Valdez from Aztec New Mexico received a Certificate of Appointment to attend West Point Military Academy. Isaiah is a senior at Aztec High School and a 2014 UmattR representative. He is a member of the National Honor Society, Student Council, Mu Alpha Theta (Mathematics Honor Society), and maintains a 4.2 GPA. Isaiah will report to West Point in June of this year for basic training. He plans to pursue an education in mechanical or civil engineering and will begin classes in the fall with an anticipated graduation date in 2018.

Isaiah began the application process last spring through Congressman Ben Ray Lujan’s office; who entered his nomination. To qualify for a nomination, candidates are evaluated in five areas: moral character, academic record, leadership potential, physical and medical fitness as well as a commitment to the military. The application process begins once the candidate’s questionnaire paperwork is approved and a nomination has been secured. Submission of test scores, an essay, medical exams, and fitness assessments follow. Approximately 1,200 cadets are selected from 13,000 applicants each year according to West Point Public Affairs and 2012 reported 9% acceptance rate.

San Juan Safe Communities Initiative would like to congratulate Isaiah for this extraordinary accomplishment. He is a true role model and an inspiration to our young community members. SJSCI is honored to have Isaiah as one of our UmattR Teens! 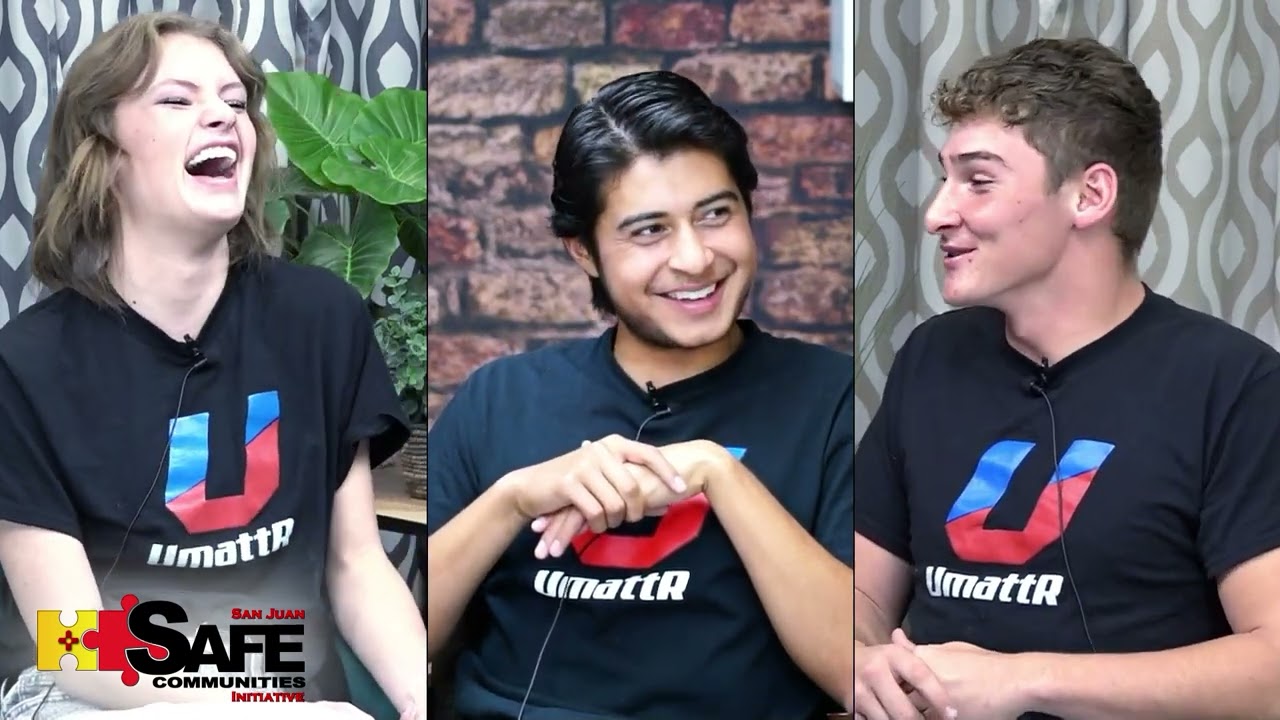 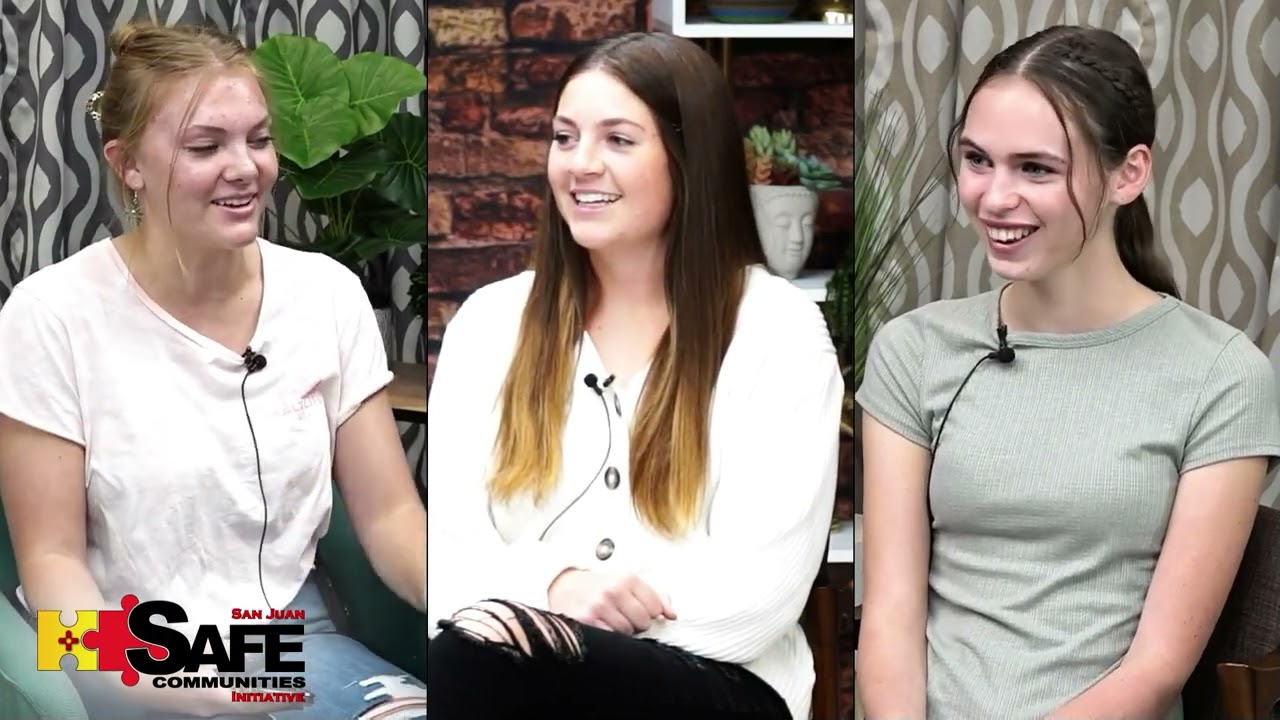 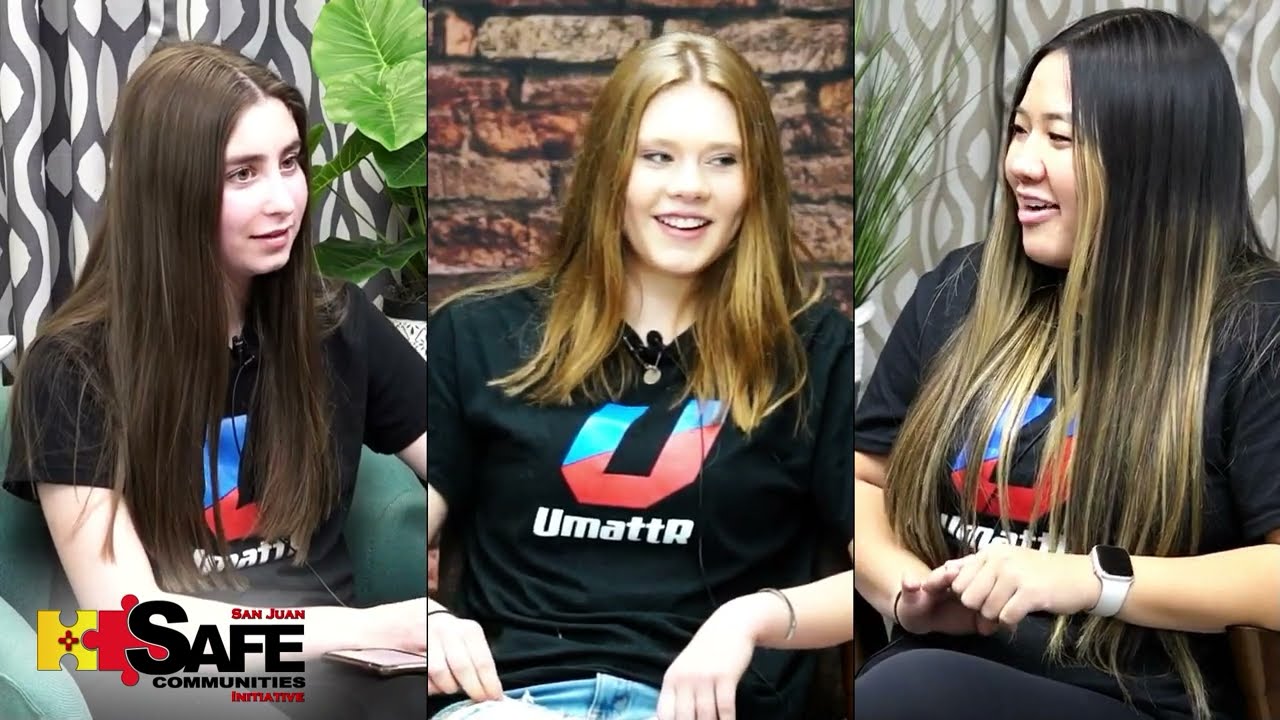 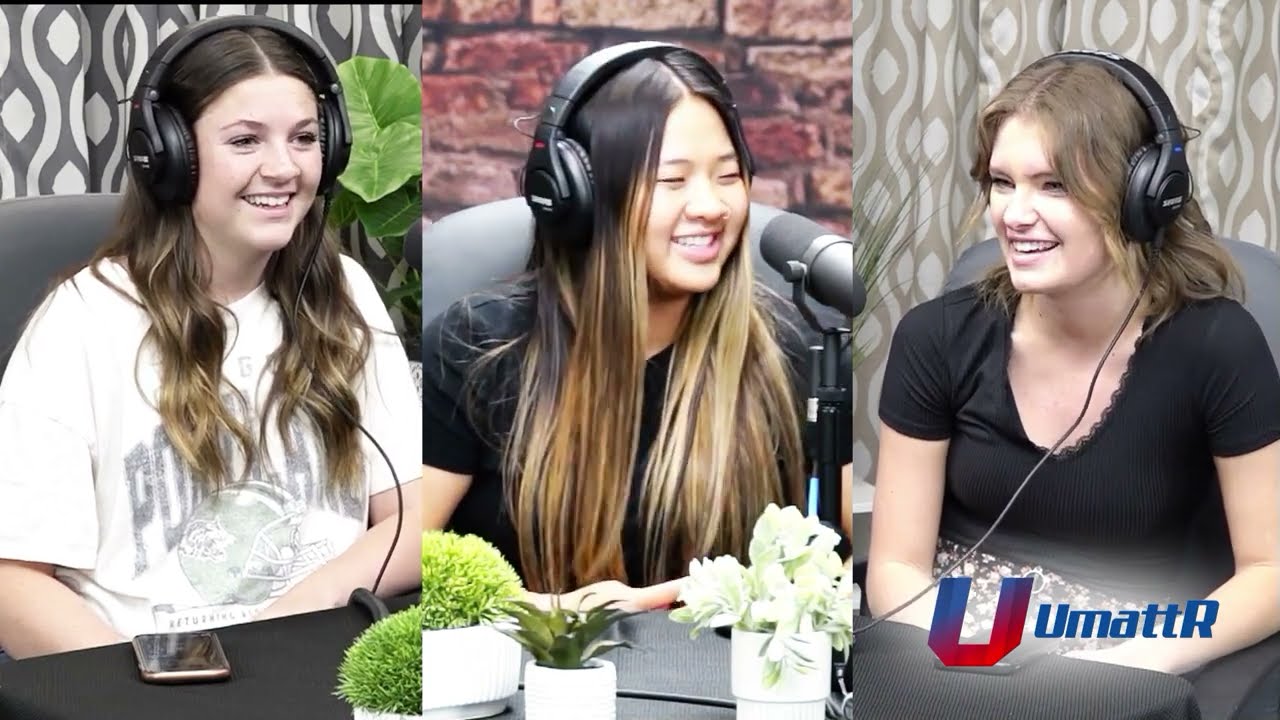 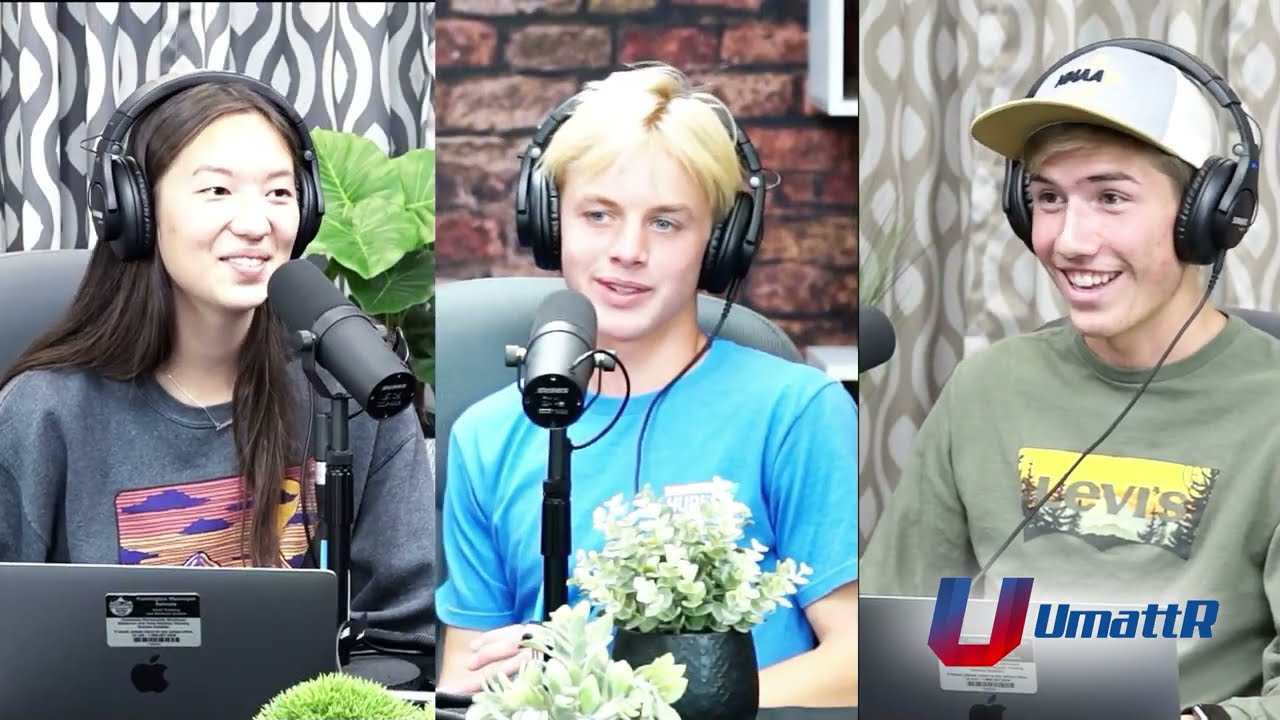